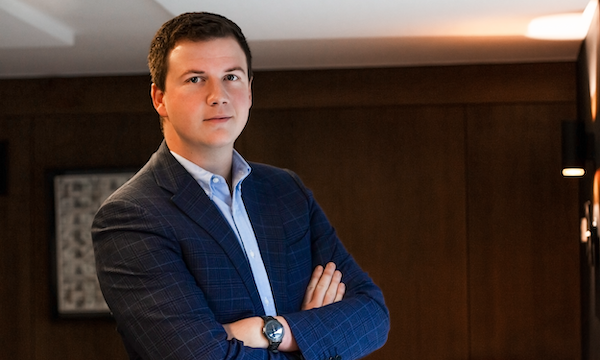 Conor has experience in both early stage investing and mid-market technology M&A advisory. Conor joined us from Forward Partners, an early stage, UK-focused, VC fund. Previously, he spent 4 years at Arma Partners, where he advised on several high profile European technology transactions, including the sales of Momondo, CarTrawler and Metrologic.

Conor is a Principal at Frog; he joined the team in 2016 and is a core part of our deal origination, execution and due diligence activity. He is part of the investment team that led Frog’s investments and ongoing work in Dealflo and Vulog.

Conor holds a BSc in Economics from the University of York, and outside of the office is a keen football and rugby fan.

Companies I am closest to