My entry to the world of entrepreneurship began a few years after my graduation from NTH (Tech University of Norway). In the 80’s, my partners and I saw potential in acquiring companies on the brink of bankruptcy and helping them turn their business around. The venture was a true crash course in entrepreneurship with learnings that prove invaluable as I moved on to become a serial entrepreneur and later on a VC.

In 2003 I got an enticing offer to join a newly founded VC fund called Creandum in Stockholm. At the time I had just exited a company I had co-founded in Interaction Design, called Creuna, which today is one of the Nordic’s large digital agencies. After spending almost 20 years as founder and CEO, realising my dream of starting, building and selling companies, I wanted to be part of the eco-system supporting the next wave of European entrepreneurs and joined Creandum. I’m proud of our journey – today Creandum is considered to be one of the most successful European VC funds, best known for its investments in game changers like Spotify, iZettle and Vivino.

Today I’m running my own family fund Haflo AB. I am still obsessed with learnings and believe it should be a focus for all executives – regardless if you’re a first time founder or a scale-up CEO. This influences me in my work as chairman to the board of several exciting ventures such as Frog, The Org, Norwegian Experience and as a Non-Executive Director at Creandum GP. 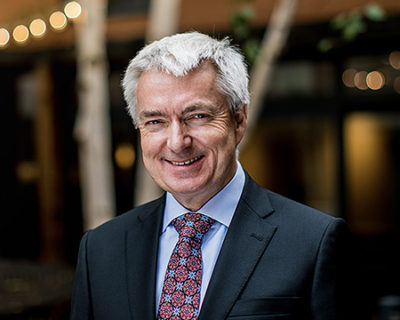 Martin Hauge, European Family Office investor, tells us how he sees private equity, growth and VC in his portfolio 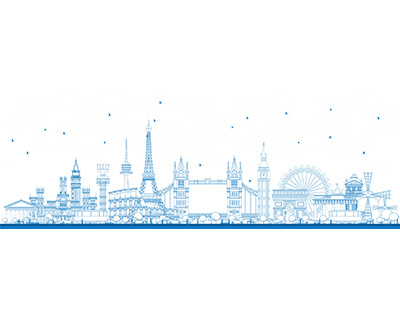 Where will Europe find its next Scale-Up Success Story? 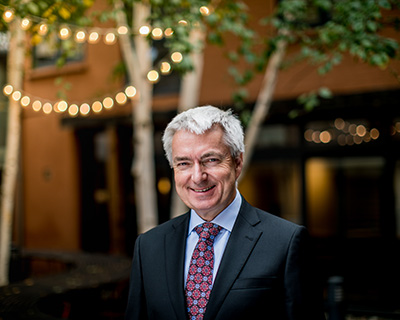 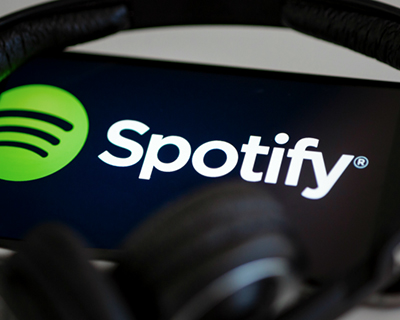 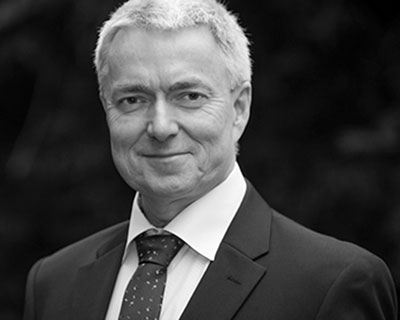 Chair of the Investment Committee