Xenophon’s Cyrus the Great: The Arts of Leadership and War, edited by Larry Hedrick

When I came across this book, I was immediately intrigued. I was born in Iran (also known as Persia), so I knew instantly who Cyrus the Great was, but wasn’t aware of a book that claimed his biography could be used to teach lessons in leadership to today’s business executives, and military and political leaders.

I did wonder how modern societies and businesses today could make use of these stories about someone who did extraordinary things 2500 years ago. Having read the book, I completely see the connection.

Cyrus was a great leader of wisdom and virtue and created the Persian Empire spanning half the world. He fought against armies 100 times larger than his, conquered Babylon, freed 40,000 Jews from slavery, wrote mankind’s first human rights charter (which now resides in the British Museum), and ruled over those he had conquered with respect and benevolence.

100 years after his rule, Xenophon of Athens, a great Greek Philosopher, wrote an epic tome about Cyrus and his many military and governing leadership principles of war and peace. Iranians came to regard him as “the father”, the Babylonians as “the liberator”, the Greeks as “the law-maker”, and the Jews as “the anointed of the Lord”.

Editor Larry Hedrick is a military historian and a former US Air Force officer. He has made studying Cyrus and Xenophon one of his lifelong passions. Xenophon’s Cyrus the Great is recognised as the earliest book about leadership – and still the best according to Peter F. Drucker. In this new edition, Hedrick has simplified Xenophon’s Cyrus to a far shorter and extremely readable book of unparalleled leadership principles for a new generation of readers, including executives, managers, politicians and military officers.

Instead of attempting to summarise a 295-page biography of the great man, I have extracted his most important quotes and teachings from the four stages of Cyrus’s journey. If you like these wise words then I recommend you read the book so you fully appreciate what one of the greatest yet most forgotten leaders in humanity can teach us about how to conduct ourselves today.

Leading with a vision for a new world

This is what Cyrus advises us to do when leading people and allies. These qualities were instrumental in realising his dream of overthrowing the then brutal dynasties, and creating a great Empire based on justice, peace and prosperity. 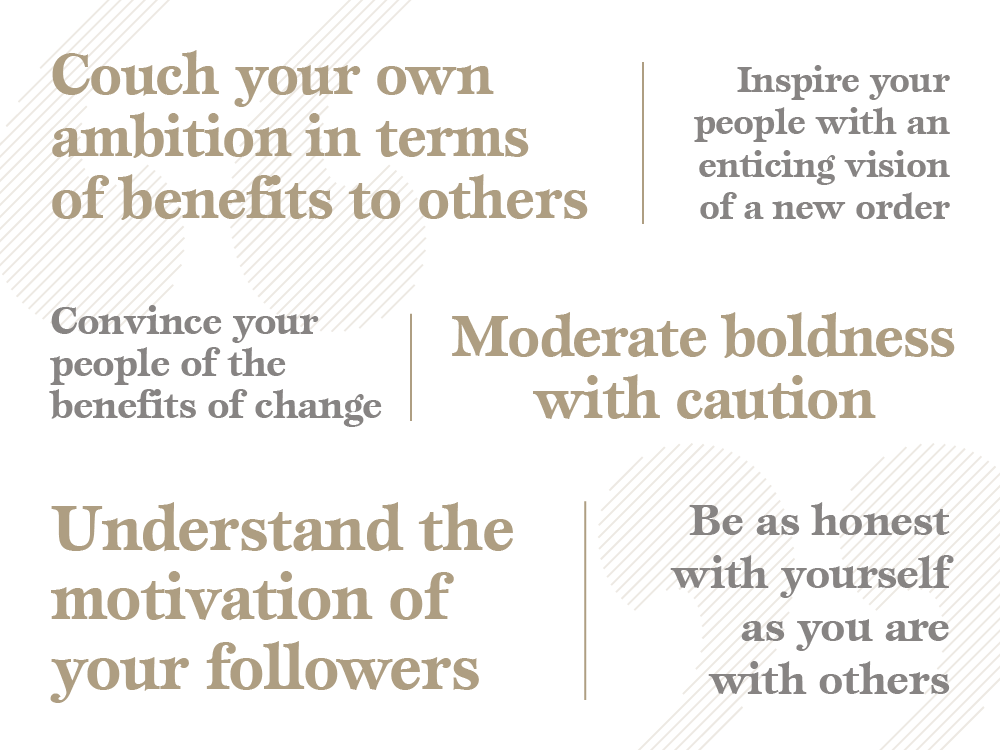 Execution and realising the vision 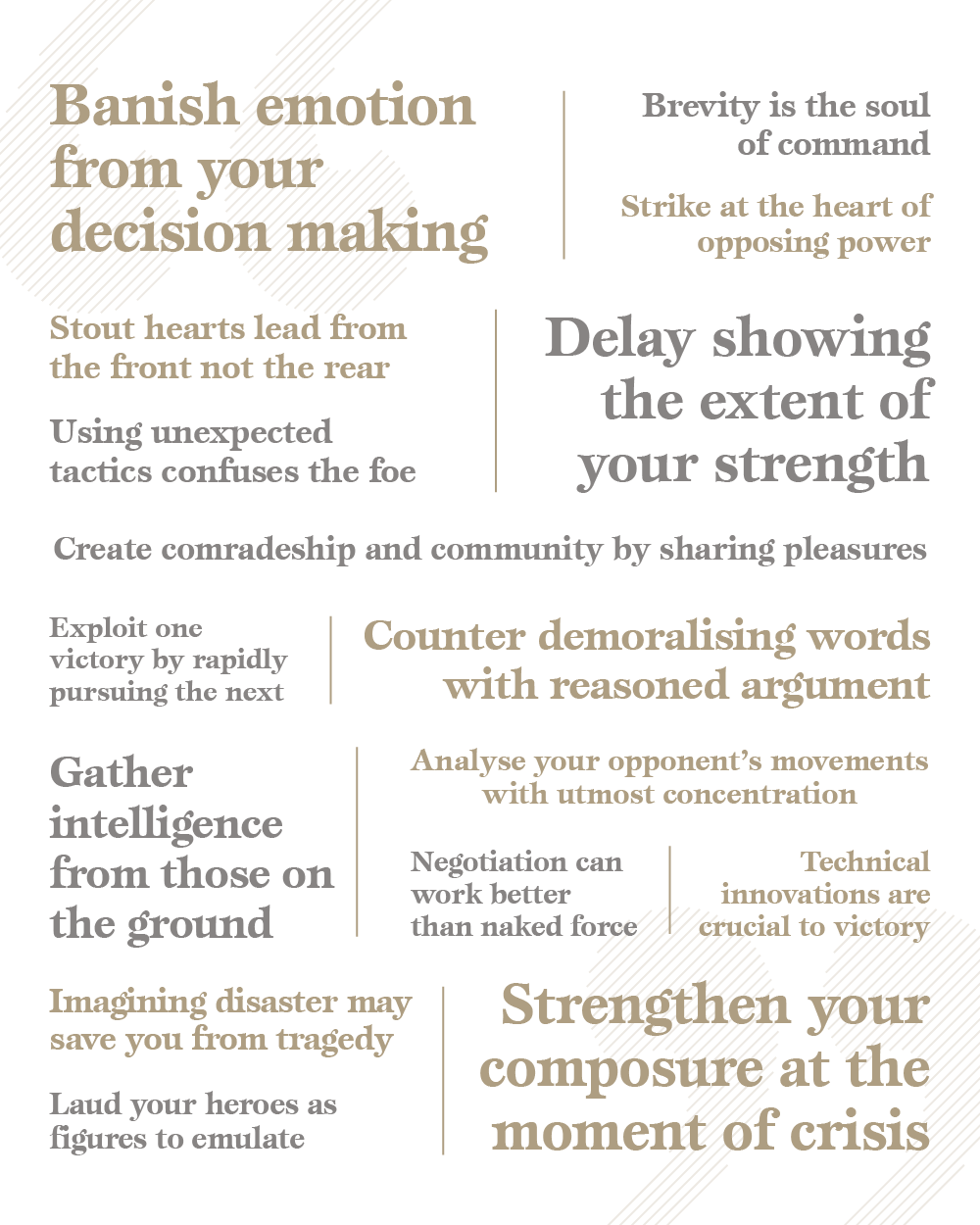 Leadership when it matters most

When Cyrus was victorious he made sure that he was true to his vision of creating a just world. Even at the height of his success he never lost sight of why he was doing it. Upon achieving victory against his enemies, he ensured no cities were plundered, or civilians. 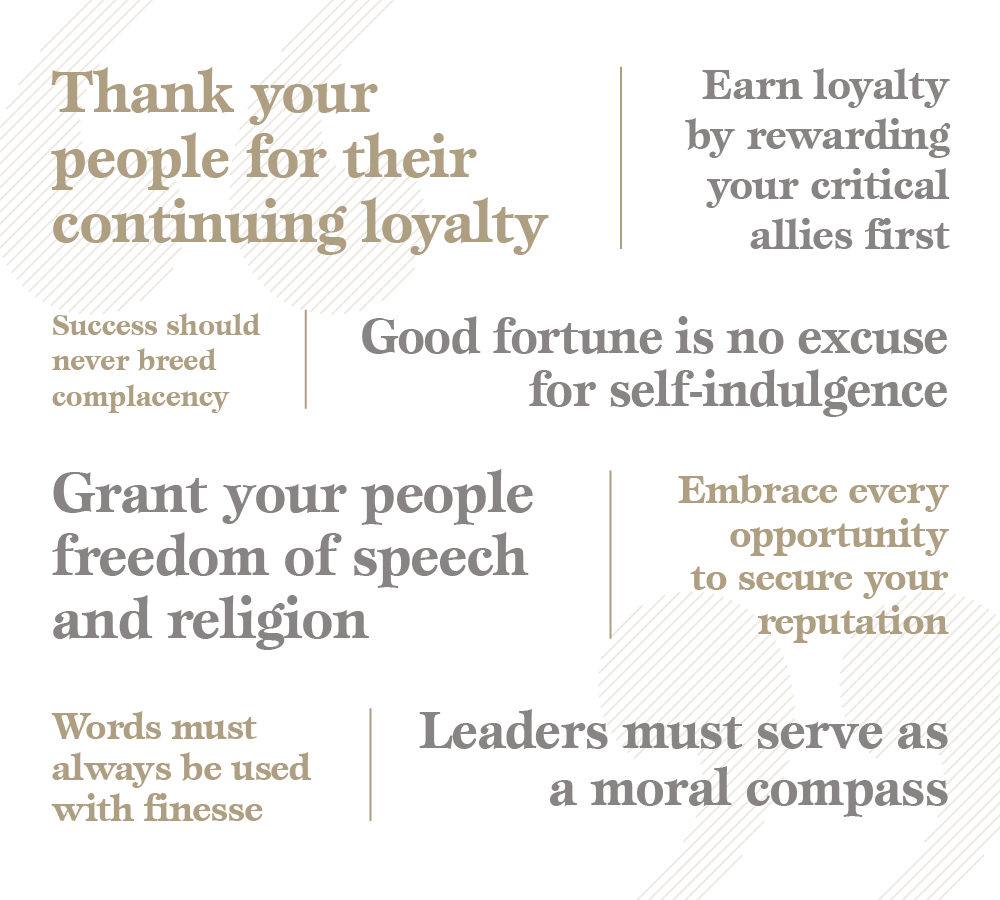 Transitioning from a military leader to an Emperor

When Cyrus achieved his ambition of defeating his enemies, he ended up with an empire spanning half the planet. He created one of history’s most just governing systems, one that would put a lot of today’s politicians and countries to shame. Here are his wise words for those who may one day hold a significant position of power. 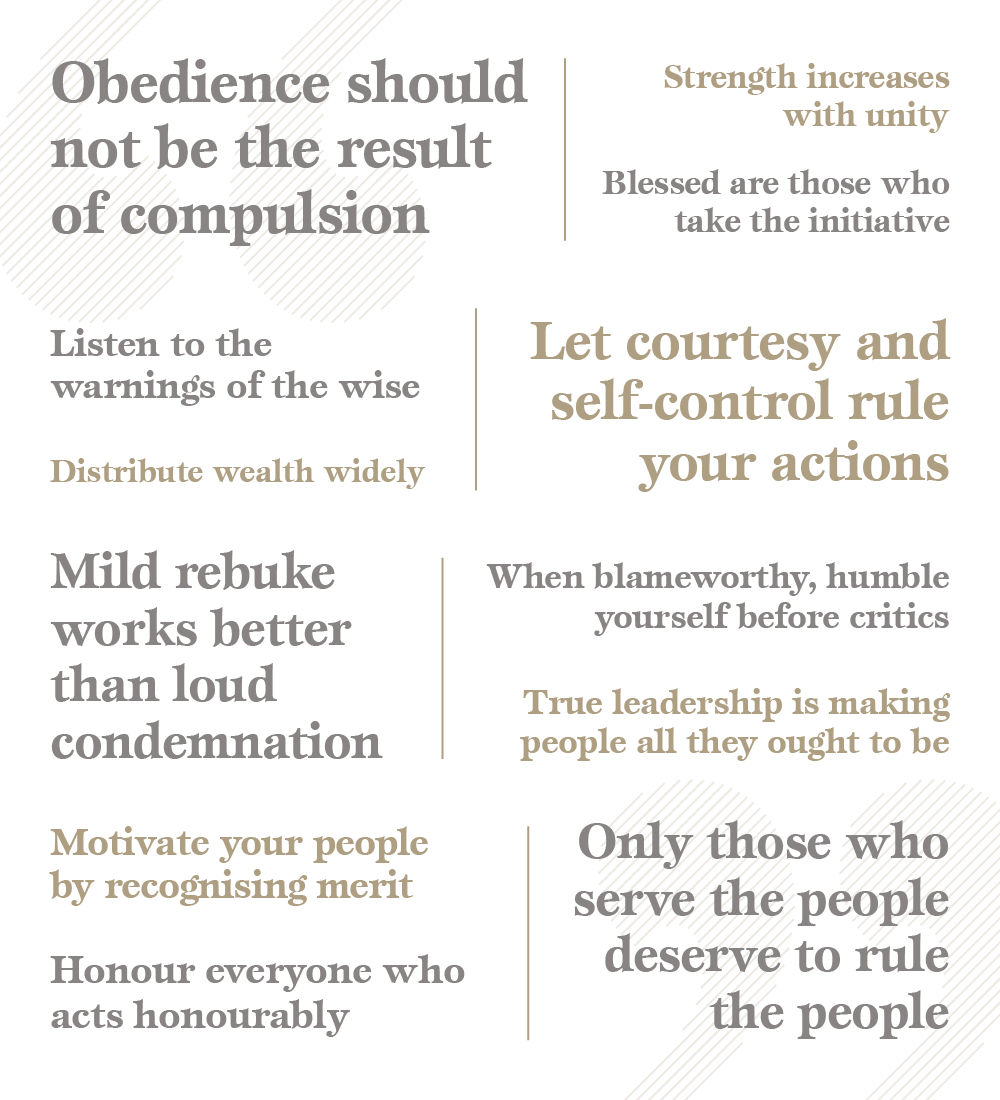 Have you read the book? If so, let us know what you think. If you haven’t read it, but would like a copy you can buy it online here, or tell us why you merit one, and we’d be delighted to consider it.