What impact might the Brexit have on British high-growth companies?

In September, I was given the chance to present my thoughts on what impact the Brexit might have on British high growth companies to an audience of international business leaders. Like many others I had been worried. Worried by the re-introduction of trade barriers. And worried in particular by the Brexiteers’ desire to curb immigration, as more than half of the employees of London’s start-ups are foreigners. And how about the access to the EU markets? As I began my research, it became clear to me that Britain might take a leaf out of the agreements the EU has cut with Norway, Switzerland and Canada. Such an agreement would avoid almost all potentially negative effects. Even a basic customs union along the lines that Turkey has in place would already address most concerns, while allowing the British government to regain de facto control over immigration. 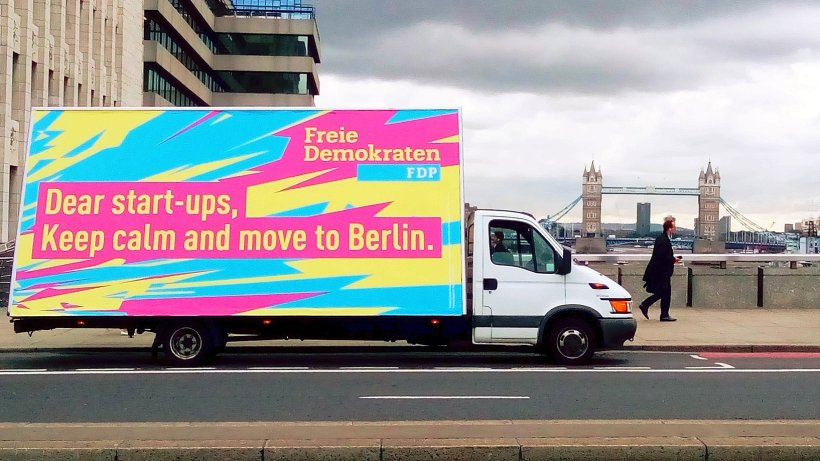 The mood in audience, however, was one of grave concern if not resignation to negotiations fraught with confrontation. The current political rhetoric seems to have an effect. To some extent this is just sound posturing prior to any negotiation. And the overlap of interests seems to be substantial, so I have come to expect that both sides will act in their best interests and find an agreement that will allow the British entrepreneurial ecosystem to continue to flourish. You can find the full presentation here: