It was great to be back in Austria for the 0100 Vienna VC conference. Last year, the upcoming Snapchat IPO and Chinese Didi’s growing automotive power were key themes. For 2018, new tech hubs in eastern Europe, the insuretech wobble and the impact of increasing PE investment in tech businesses were the focus of discussion.

1.     Aside from being Mozart’s home town, where OPEC is HQd and the second most livable city on the planet after Melbourne (according to The Economist), Vienna has one of the largest student populations in the region. This base is fuelling a growing tech incubation ecosystem supported by investors like SpeedInvest.

2.     Private equity’s love affair with all things tech continues strongly. A trend that Vitruvian started in the 2005 – 2015 period has snowballed, with KKR Growth, Apax Digital, SoftBank and many others launching growth focused funds in this space. Competition in this space is good news for larger Series D rounds.

3.     Tech is thriving throughout Poland, Slovakia, Hungary, Czechia, Austria etc. What were once outsource tech zones are now maturing into dynamic tech hubs in their own right, with smart, ambitious entrepreneurs leading the charge.

4.     Insuretech’s ‘hype cycle’ is entering the Gartner trough of disillusionment. B2C Insurtech is tough as consumers aren’t passionate about insurance. Similarly, B2B Insurtech feels tough as every market has a different structure and the large incumbents are overwhelmingly rich and happy. Germany’s market is mostly managed by broker gatekeepers whereas somewhere like Australia is almost totally dominated by direct to consumer brands.

5.     Private equity is taking responsible investing more seriously. Driven by pioneers like the Dutch and Nordic pension funds, PE and VC LPs are demanding more transparency on how funds are influencing companies on issues of environmental policy, CSR, governance and diversity. It’s early days, but expect this to become a much bigger theme. 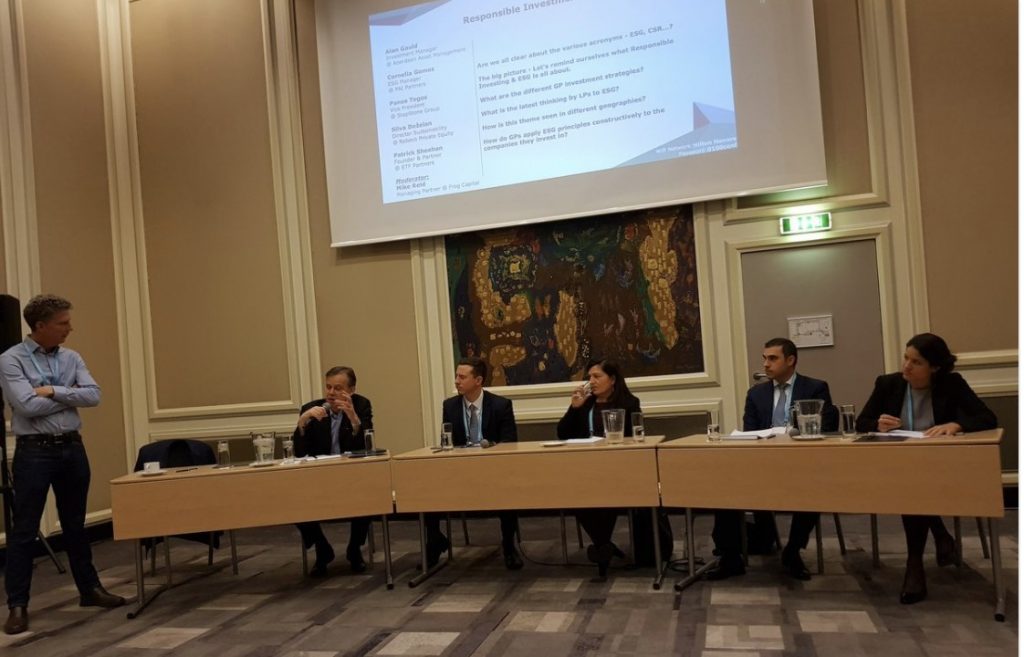